Gradually Building on Success: Taking stock of the little stuff, too 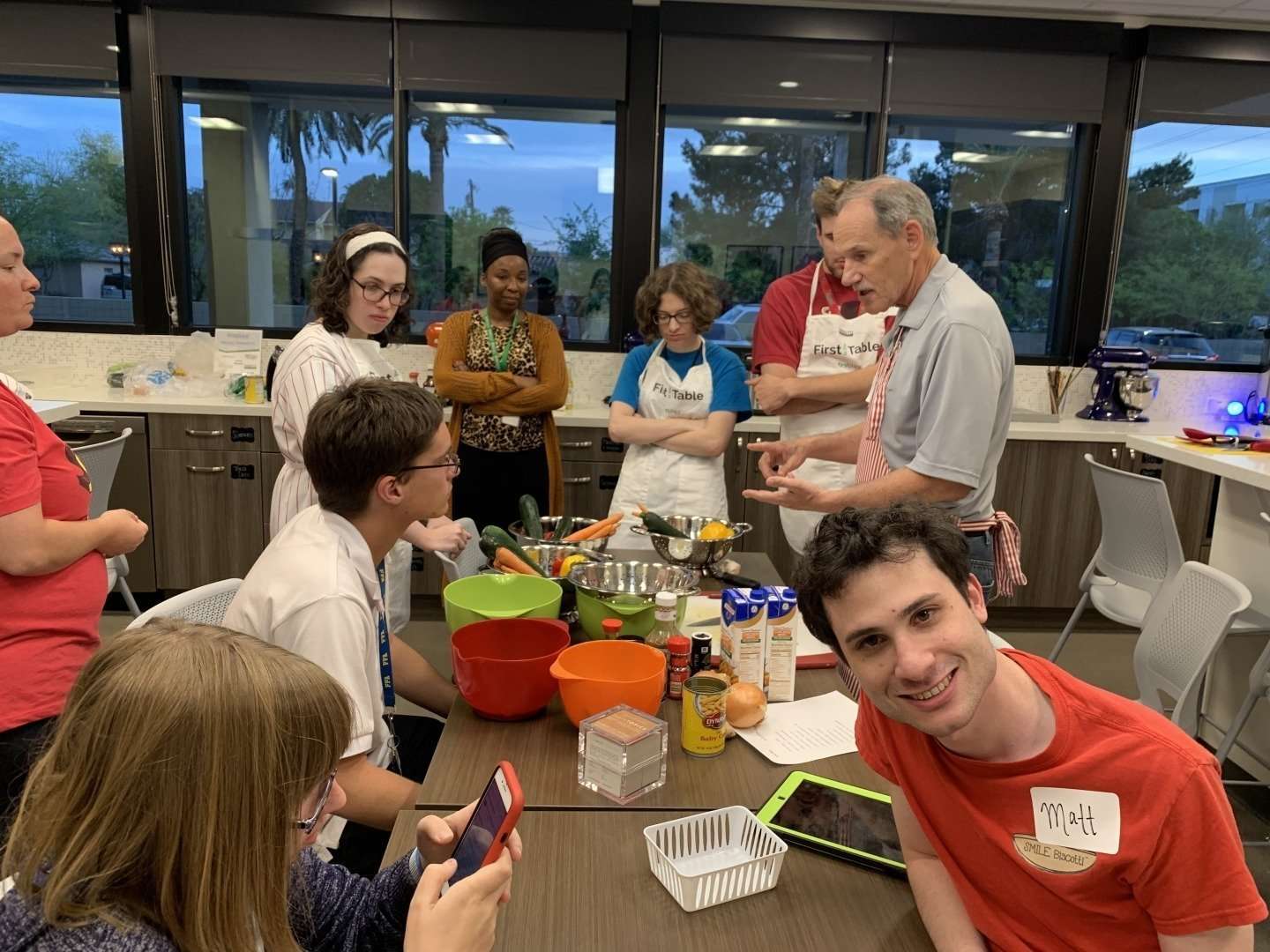 During months of trial and error and a detailed 16-step shaving process that Matt followed faithfully, his face cuts continued. That’s when we resorted to the one-step electric shaver solution. On this journey of right turns, left turns, U-turns and we-don’t-know-which-way-to-turn turns, simplicity is often the best solution, along with the attitude of not letting perfection get in the way of progress.

While the move to First Place–Phoenix Apartments happens over a weekend or a night for most residents, the course has been different for Matt, a young man with classic autism who lives in the moment and who has a higher level of support needs than many of his neighbors.

Our family has also had a lot to do with Matt’s extended orientation and transition. It has taken time to build our trust and confidence that protocols are in place, that our questions about how he’s doing at any moment can be answered and that his seizures are under better control. Our love, joyful time together and attachment to Matt also play a big role.

As noted in blog #2, lots of big stuff must be addressed on our watch—but there’s the little stuff, too:

Matt is not as independent as the typical First Place resident, as you may have seen in the PBS NewsHour series acknowledging Phoenix as “the most autism-friendly city in the world.” He has limited communication and social skills, is generally unaware of any kind of danger and lacks the ability to let you know when something isn’t right. He occasionally suffers from full-blown tonic-clonic seizures that are unpredictable and can be extremely dangerous.

But Matt also has a lot going for him. He’s sweet, friendly and highly adaptable. He’s an extremely hard worker and will, without fail, complete whatever tasks are on his daily schedule. He loves playing games with others, is always a good sport and brings out kindness in others. With those qualities in mind, and despite his challenges, we continue to do our part to ensure he’s comfortable, happy—and a good neighbor—at First Place.

Next up, Blog #4 – Test Run: Celebrating Matt at First Place—and our 35th anniversary with a vacation!