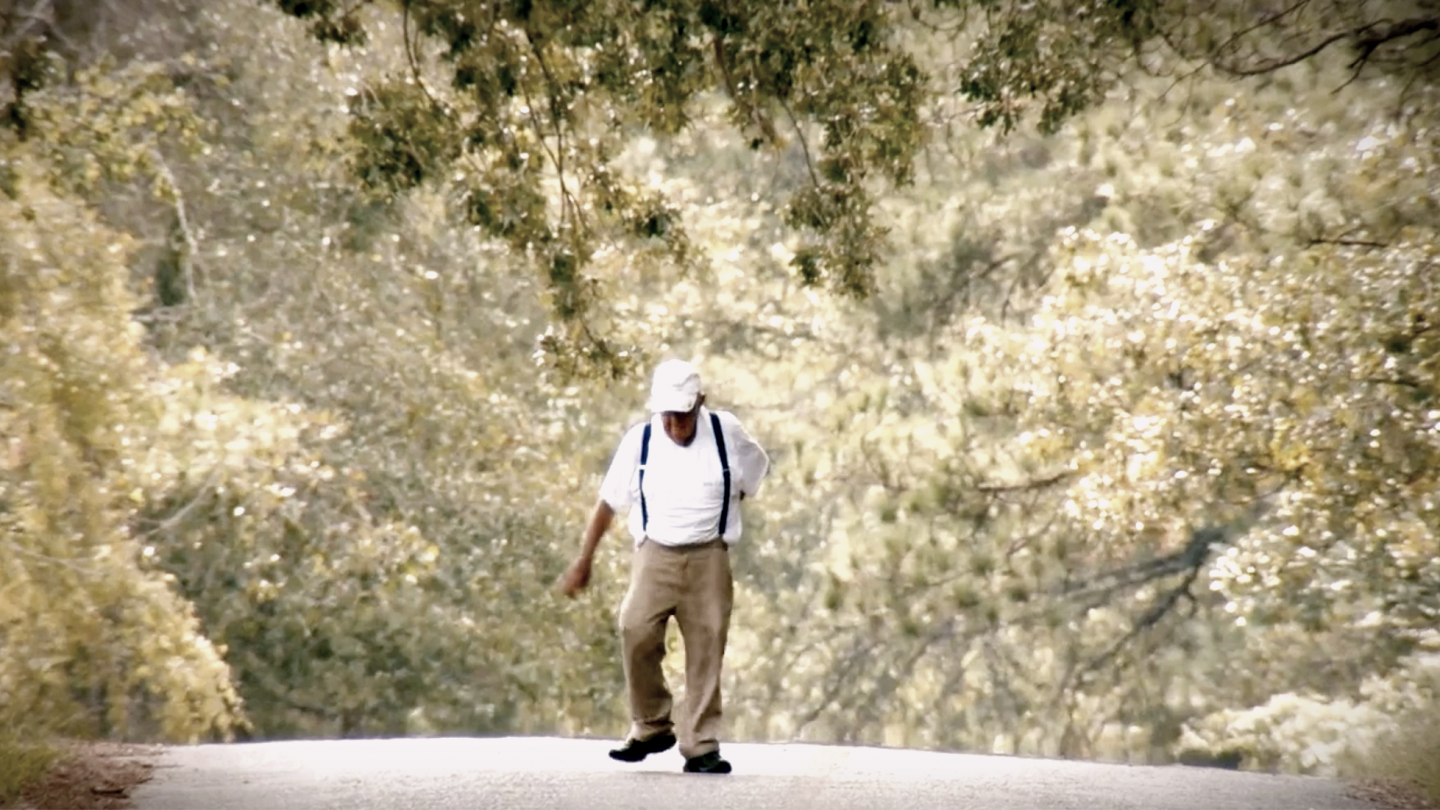 In A Different Key, the new documentary about autism, depicts what’s possible for people with autism living in Forest, Mississippi, Phoenix, Arizona and communities across the country. While we know communities are perfectly imperfect, they provide us with opportunities to learn, grow, appreciate differences and experience kindness. As co-producer and co-director John Donvan says, “It’s not that hard to have someone’s back.”

Throughout the development of the Southwest Autism Research & Resource Center and First Place AZ, we’ve been able to count on the people of Greater Phoenix to be in our corner, to take that leap of faith as a supportive community as we develop more places where people can live, work and learn—what Donvan and co-producer Caren Zucker refer to in their 2016 PBS NewsHour series as “the most autism-friendly city in the world.”

The documentary—scored by legendary New Orleans jazz great Wynton Marsalis—is premiering on March 25 at the 18th Annual Oxford Film Festival in Oxford, Mississippi. Oxford just happens to be about 150 miles north of the town of Forest, where 87-year-old Donald Triplett, “Case No. 1” featured in In a Different Key, still lives and where the community cheers him on every day. Donald will view the documentary, which is also scheduled for upcoming film festivals in Sonoma, New York and Sedona.

“The film brought me laughter, tears and growing insight into a condition that remains a mystery as vast as the human mind and as impactful as the human soul,” writes syndicated columnist Sid Salter in a guest column in the Clarion Ledger. 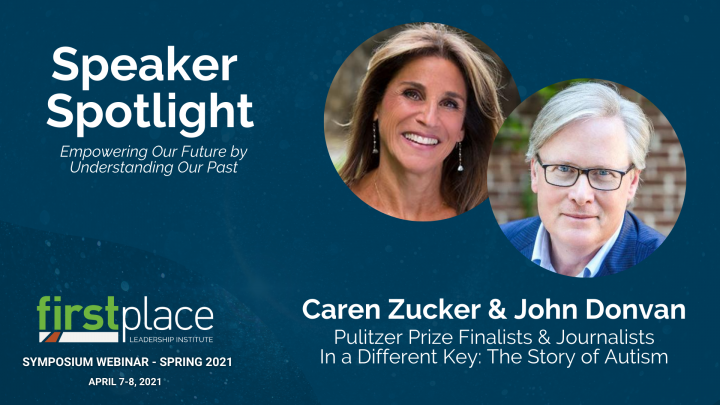 Hear from Zucker and Donvan, authors of the Pulitzer Prize finalist book titled In A Different Key: The Story of Autism on which the film is based, and catch a glimpse of what’s possible when everyone recognizes that each of us has a role to play in creating a healthy, accepting and diverse community. As Matt’s mom, it’s what I always dreamed could be possible. And thanks to our local community and pioneering leaders across the country, we are creating more options and places everywhere.

Discover how others are leading the way. You can, too, by joining us for the ninth First Place Global Leadership Institute Symposium—via webinar—on April 7 and 8.

It’s one thing to be told that your child could have a life—a home, a job, a friend, a community that supports them. It’s another thing to see it in action and experience it firsthand, too.