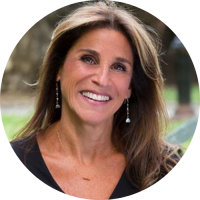 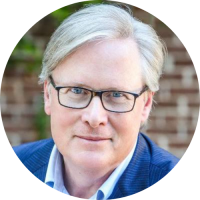 Pulitzer Prize Finalists & Journalists
In a Different Key: The Story of Autism

In 2015, they were awarded a news Emmy for their culminating Nightline report, “A Different Kind of Boyhood,” after following the lives of two autistic young men over more than 15 years. In their 2010 The Atlantic magazine article, “Autism’s First Child,” they tracked down and profiled the first person formally diagnosed with autism, who is still alive today and featured in their new documentary.

Zucker and Donvan each have personal connections to autism. Zucker is the mother of an autistic man. Donvan’s brother-in-law is autistic. In covering autism, they have aimed to share the unvarnished realities of life on the spectrum in the belief that wider acceptance of those who are different will only come when their needs, as well as all that they have to give, are recognized and understood by society at large.